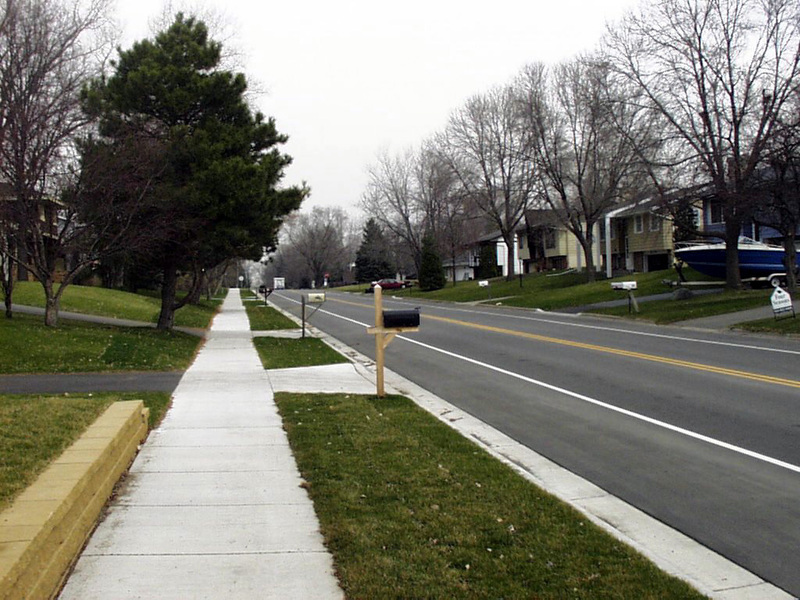 When I was in elementary school, there was a division among students based on the mode of transportation used to get to school.  Those who took the bus were called ‘Riders’ and those who walked to school were ‘Walkers’. As I lived so that our backyard adjoined the schoolyard, I was, naturally a walker.  The first week or so, my mom would walk with me to school, but after that I was pretty much on my own for the five minute stroll.

I walked to my first job after college. (College, of course was a walking bonanza).  I couldn’t afford a car and was working at the college so it seemed to make sense to just get an apartment close by.  I’d walk back from work, parties, concerts and dates.

When I look back at my life, I realize that the vast majority of my transportation has been walking (at least by time, probably not by distance). It’s never really been a form of exercise or something I do for environmental reasons (though I’m happy it has those benefits). It’s more that once you get used to the idea of walking somewhere, distances don’t seem so great.  It may take a bit longer, but it’s also the simplest and most straightforward way to go somewhere.

There is a sort of meditative quality to walking.  It’s a time where my mind goes free and makes crazy connections between disparate ideas.  It’s a time to call up a friend I haven’t talked to in a while.  It’s a time to reflect on the wind and sky and it’s denizens.

I’m glad that I’m a walker.